Where Does Stephen King Live?

Yooti Bhansali answered
Stephen King is the name of an American author who is popularly known for his famous horror novels. King was born on the 21st of September in the year 1947 and has received the prestigious award of The National Book Foundation's Medal for Distinguished Contribution to American Letters in the year 2003. 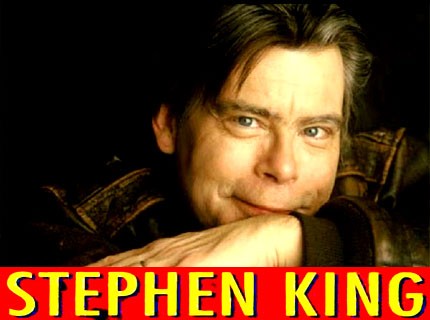 King is famously known for his work in the horror genre, although he also has produced books which are not part of the genre such as The Green Mile, The Eyes of the Dragon and his most famous series called The Dark Tower.

For personal details one can visit the official web site - www.stephenking.com/.

As far as any one knows, Stephen King does not have or use an email address. However one can send mail to the following address: Stephen King, 49 Florida Ave, Bangor, Maine 04401, USA

The above is his office address, his home address is given below, although he is said not to like getting mail at home, so you could mail him at: Stephen King, 47 West Broadway, Bangor, Maine 04401, USA. 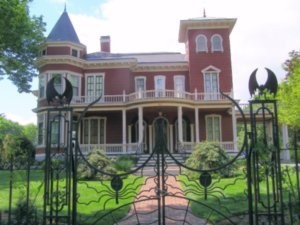